Why Elite Athletes Work with Chiropractors

Why Elite Athletes Work with Chiropractors

The competitive spirit of an athlete often drives them to push their body to the extreme.  It has been shown that high-impact sports can place the same amount of strain on the body as an auto collision.  Not surprisingly aches and pains are not uncommon among athletes and has morphed into the widely used phrase, “No pain, no gain!” 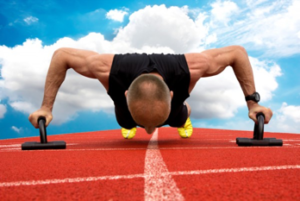 Sean Atkins, Ph.D. and Exercise Physiologist said, “I would estimate that at least 90 percent of world-class athletes use chiropractic care on a regular basis to prevent injuries and to improve their performance potential.”

Tom Brady, Evander Holyfield, Barry Bonds, Tiger Woods, and many famous athletes have all touted the benefits of chiropractic care on their performances.  “Chiropractic just makes you feel so much better,” says New England Patriot quarterback, Tom Brady.  “When I walk out of the clinic, I feel like I’m about three inches taller and everything’s in place. And as long as I see the chiropractor, I feel like I’m one step ahead of the game.”

Tight muscles that cause a decrease in range of motion, tension, and misalignments in the spine, will not only impede upon performance, but could ultimately lead to more serious injury. Chiropractic adjustments and soft tissue massage are used to relieve tension and properly align the body thereby reducing the risk of injury and allowing your body to move more freely.

Pro golfer, Tiger Woods said, “I’ve been going to a Chiropractor for as long as I can remember. It is as important to my training as the practice of my swing. ”

Working with a chiropractor regularly enhances physical performance by offering a natural, non-invasive way to treat and prevent different ailments that frequently plague athletes. “When the body’s joints, muscles, and nerves are well-conditioned, a player performs at the top of his game and is able to stave off nagging injuries.  Chiropractic treatments enhance physical health and promote top performance,” said Michael Weinman, D.C., who works with the Boston Red Sox players for three to four hours before games. 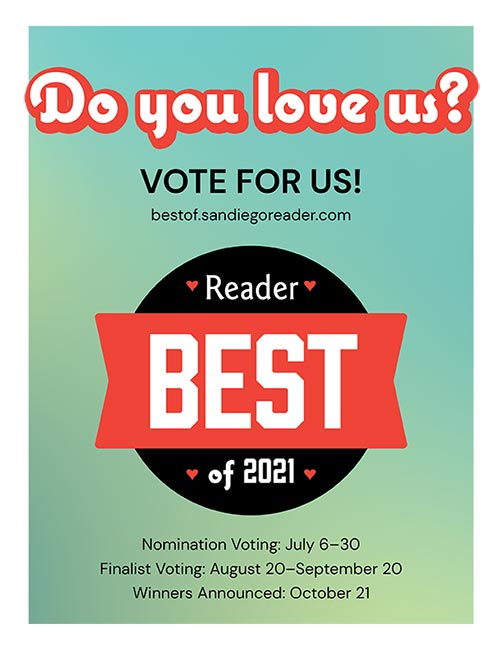